EMFs (electromagnetic fields) are an important part of our modern world. EMFs are naturally produced within our bodies as a result of nerve and muscle activity.

Man-made EMFs are electric currents and voltages from our daily electricity consumption that contribute to pollution and are harmful to your overall health. In fact, the International Agency for Research on Cancer (IARC) of the World Health Organization recently classified radiofrequency (RF) radiation as a possible human carcinogen.

For decades, people have been concerned about the effect of EMF on their health. Wearing tinfoil hats has been used to block radio waves and their electromagnetic radiation from reaching the brain.

Can a tin foil hat block anything?

In theory, aluminium should block all EMF radiation due to its properties as a conductor of electricity. A tin foil hat creates a barrier known as a Faraday Cage, which completely blocks radio waves.

A Faraday Cage is a structure that completely blocks RF radiations. Made from wire mesh of metals such as aluminium, the Faraday cage was initially invented to protect fragile electronic equipment from external RF radiations. The thickness of your aluminium hat is not an important factor as both thin and thick hats would work perfectly.

However, it is important to ensure your aluminium hat is free of holes. Some foils have microscopic holes that cannot be seen with the naked eye but the shortest microwave wavelength would be able to enter through the barricade.

You should also keep in mind that while aluminium blocks EMF radiation, the metal does not absorb the waves. As a result, you are only safe if there is a barrier directly between you and the source of EMF radiation to block the waves. This is because EMF waves are refracted (bounced off) of the hat that can be magnified and intensified

Why you should not do it

Electromagnetic radiation is well reflected by foil. This occurs due to the ease with which electrons can move within the foil. These electrons move as a result of EMFs radiation hitting the foil. This movement generates new EMF radiation, which in turn creates more radiation.

The initial approaching radiation is then demolished by the new radiation wave. This causes the arriving wave to be cancelled, preventing it from penetrating the foil, and a new outgoing EMF wave is then created. EMF radiation that is of the same size as the microscopic holes in your tin foil hat will resonate inside the hat.

The outgoing EM waves are then formed inside your hat, increasing the EMF radiation that your brain is exposed to. They may even be larger than the initial exposure to EMF waves. Thus, several researchers recommend not use tin foil hats as EMF blockers since they can exacerbate the problem instead.

Testing aluminium and other metals

Investing in a good EMF meter is the best way to know the accurate readings of EMF radiation around you. By using an EMF meter, you can test the extent of EMF blocking properties of your aluminium hat but also how much EMF you are exposed to in your everyday life.

Moreover, you can also use your EMF meter to assess the amount of EMF your electrical devices emit to protect your health. Aluminium foil is very affordable and highly effective if you are interested in making DIY projects. However other metals can also be used for EMF shielding and construction of Faraday cages.

Iron and steel are the most common metals that are used due to the easy availability of those materials. In buildings, a lot of steel framing are used to block EMF radiation from entering the place.

Is there research to support this answer?

Research done by MIT students on the effectiveness of tin foil hats stated that EMF radiation is actually enhanced by the hats. The hats were made of a double layer of aluminium sheets. They found that EMF radiation ranged from 10KHz to 3 GHz when using a directional antenna.

In all hats, they noticed an increase of 30 db amplification at different wavelengths, namely 2.6 GHz and 1.2 GHz regardless of the position of the source of EMF. However, the study did confirm that tin foils can block alpha rays, EMFs, X-rays and RF radiation.

They concluded that tin foil hats cannot be used as adequate EMF blockers hat but can instead increase EMF resonance on our brains.

Fortunately, you do not have to walk outside with a tin foil hat on your head to block EMF radiation. Several established companies such as DefenderShield have innovative technological EMF blockers that can be used for accurate EMF radiation protection.

They have designed classic and understated EMF beanies that guarantee up to 99% EMF blocking without any risks of increasing EMF radiation, unlike the tinfoil hat. Moreover, no one will ever know that they are EMF blocking beanies unless you tell them.

Apart from beanies, several EMF blocking apparel ranging from scarves and gloves to even activewear to ensure that you are always protected from those nefarious EMF radiations.

EMF phone cases, laptops, and headphones are also available on the market to prevent your essential daily tools from affecting your health in the long run.

Effects of EMF on our health

Several studies are researching the true effects of EMF on our health, both for adults and children. Scientists have discovered that the risk of leukaemia was increased for workers in the electrical industry due to their prolonged exposure to EMF radiation.

Leukaemia has also been associated with children living near phone towers. According to the American Cancer Society journal, the children had a greater risk of developing leukaemia than other children who had limited exposure to EMF radiations.

Numerous epidemiologic studies have also analyzed the subject but no concrete evidence was provided due to the polarizing results obtained.

The scientific field is divided on the matter with two extremes firmly believing in their findings. Yet, various doctors who addressed the subject advised taking precautionary actions while waiting for more research. 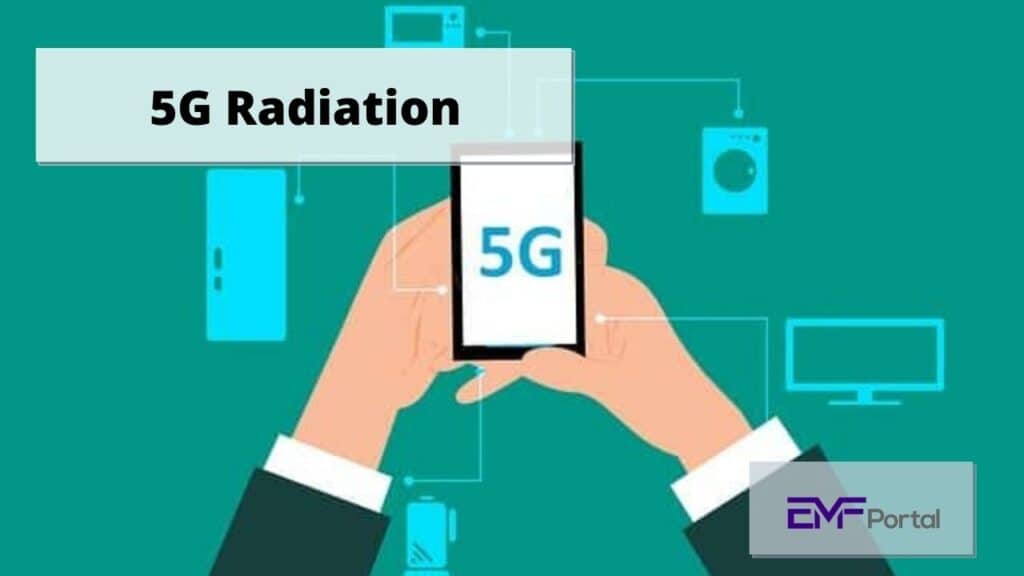 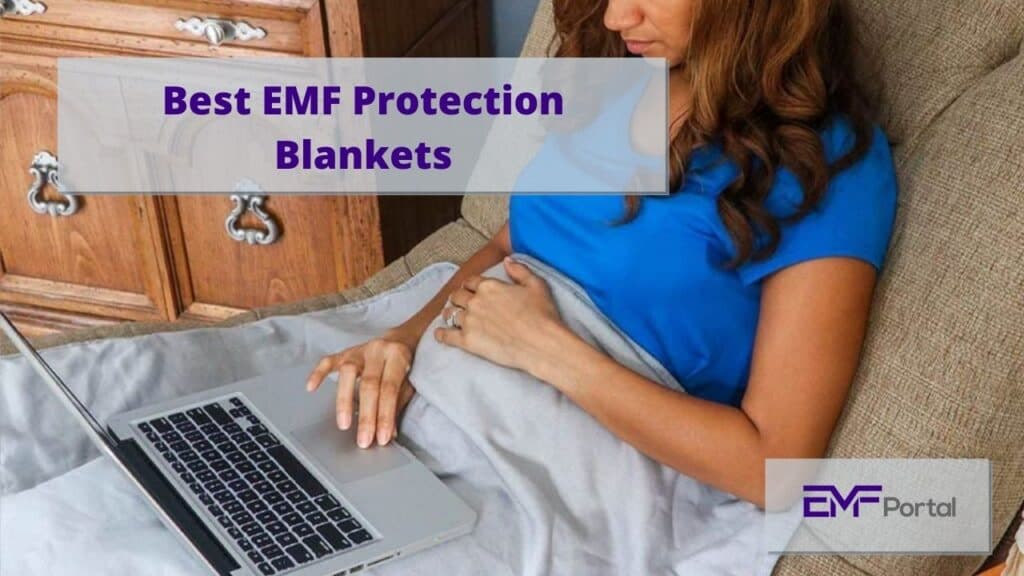