In 2020, 5G was launched and aimed at tremendously increasing speed and connectivity with its network. While all this is good news for the IT industry, there have been growing concerns about this new technology.

5G towers are problematic due to their higher frequency EMF emission compared to 4G towers. While you may worry about 5G towers near you, there are several ways where you can minimize your exposure to 5G EMF radiation.

Numerous studies have shown that higher frequency EMF radiation can cause significant health issues. However, since 5G technology is still emerging, evidence on the actual effect of 5G on our body is still limited.

If you want to know more about 5G technology and its impact on your health, keep reading!

5G is a network that spans over an area where the area is divided into many parts called cells. Each cell has a tower, also called a base station.

The base station emits and receives signals emitted by mobile phones, which are coded according to the service providers.

Cells were designed to be smaller to minimise the energy used to operate mobile phones, Therefore, it implies that a relatively large number of towers are required to cover a particular area adequately.

For the first time, the 5G technology will use millimetre waves paired with microwaves technology used in older phone technologies.

Because of the shorter wavelength of 5G radiation, a 5G tower will be required for every 100-200 m to obtain the intended speed and transmission of signals.

However, the proximity of 5G towers will expose many people to millimetre wave radiation. The 5G technology also uses a combination of active antennas of beam formation and massive multiple-input and multiple-output (MIMO) transmission.

The short wavelengths and increased exposure to 5G radiation can impact the peripheral nervous system and the immune system of the body.

Therefore, the long-term exposure can lead to other health risks to the eyes, skin and reproductive system. Since the 5G technology is quite a new technology, there is little research on the effects of its radiation on human health.

Additionally, the Scientific American Journal stated an increasing number of specific neck and head tumours in hospitals since the release of the 5G mobile network.

Moreover, the authors also stated that cancer might not be the only risk linked to 5G radiation. High-frequency EMF waves can also trigger neurological disorders and harm to the reproductive system due to oxidative stress.

Moreover, in 2003, the WHO launched the International EMF Project, where they recognised that some people might develop electromagnetic hypersensitivity (EHS).

People suffering from the EHS may be even more vulnerable to 5G radiation.

What are scientists saying about 5G?

A large group of EMF scientists with extensive backgrounds and knowledge of EMF radiation has signed an appeal to call for stricter regulations on EMF technology, including 5G radiation.

The appeal was signed by more than 250 researchers who published respected and peer-reviewed research on the health effects and biological impairments of EMF waves.

The appeal states that the levels of EMF radiation tolerated by most national and international guidelines still have significant impacts on our health.

Other papers also found memory and learning deficits and neurological disorders in humans and animals when exposed to EMF waves.

The Federal Communications Commissions (FCC) regulations only regulate the intensity of the exposure to EMF radiation by limiting the frequency of carrier waves.

However, the regulations ignore other properties of EMF waves. These include the pattern, duration, and characteristics (such as polarising and pulsing) of EMF radiation.

With the pairing of lenient EMF regulations and the emerging 5G technology, scientists are even more appalled about the lack of research done on 5G emission before using the technology.

Ways To Protect Us Against 5G Radiation

While the effects of 5G technology are concerning, there are several ways where you can protect yourself and your family against 5G radiation.

5G emission works similarly to other EMF radiation from 4G mobile phones. The impact of 5G waves decreases the further away you are from the source, meaning that your 5G phone should be away from you when not used to reduce your exposure.

You may also use an EMF measuring device to assess the intensity of 5G radiation in your house and surrounding places.

With a deeper insight into the places with higher 5G radiation, you can minimise or avoid those places altogether. Additionally, advanced technology from companies like DefenderShield had already prepared for the damaging 5G radiation.

To protect yourself from 5G waves in your house, DefenderShield offers a wide range of EMF blocking clothes, including beanies, gloves, and scarfs to protect the most vulnerable parts of your body.

They also offer blankets and pillowcases that block up to 99% of EMF radiation, including 5G radiation. The blankets are beneficial since you can use them during the day and at night for a 24hr protection against 5G waves.

With the limited research on 5G technology, there is no established answer on the effect of 5G radiation on our health. However, the close proximity and number of 5G towers needed to use the technology points towards an increase in 5G and EMF exposure among the population. Therefore, preventative methods are the best approaches to follow until further information is available. 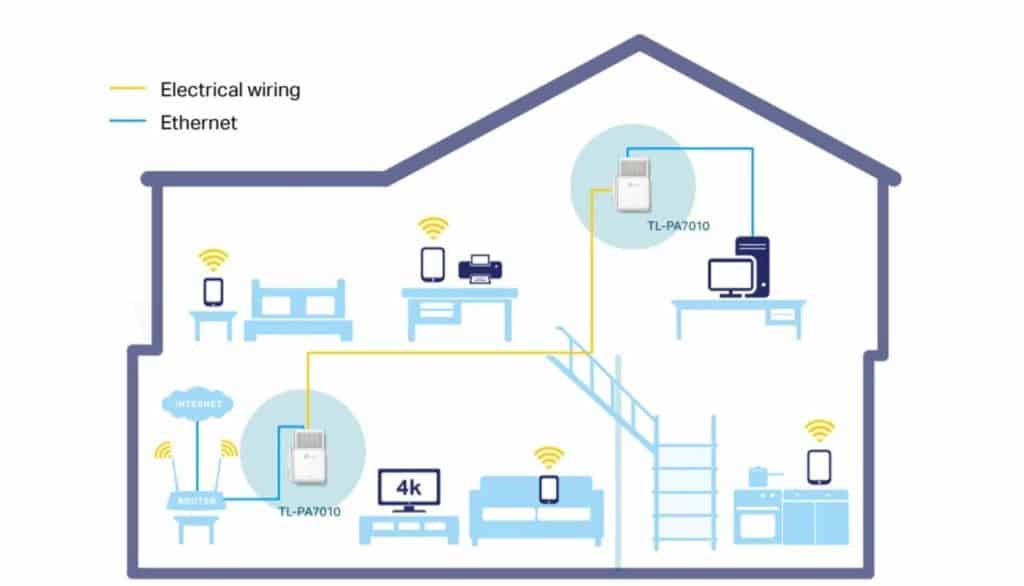